About Daymon B. Ely

Daymon Ely graduated from Arizona State University School of Law in 1982. He has represented only plaintiffs since 1984. Daymon has served as President of the New Mexico Trial Lawyers Association, President of the Trial Practice Section of the State Bar of New Mexico, Co-State Director of the Trial Lawyers for Public Justice, Chief Editor of the Trial Lawyers’ Journal, and on a variety of law-related projects. He has served on community boards such as the Women’s Community Association, Corrales Clean Air Task Force, Sandoval County Health Association, and Tricklock Theatre Company. In 2000, he was elected as a Sandoval County Commissioner and became the Commission’s Chair in 2004. He was honored by the Trial Lawyers for Public Justice and received its national award for public justice achievement. 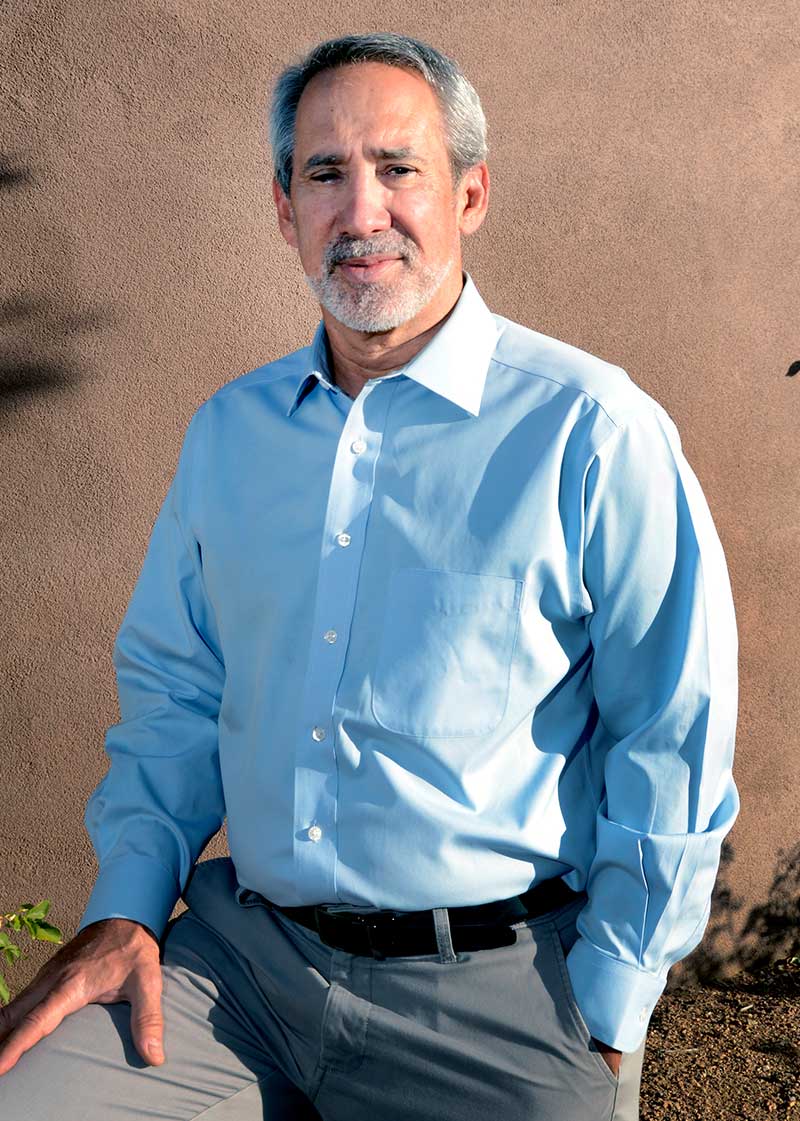 Daymon Ely is an active volunteer and community servant. He’s served on several boards of directors and also held elected offices in New Mexico. He had a free legal clinic in Albuquerque’s historic South Valley and assisted more than 250 individuals with legal issues.

Daymon Ely has achieved the highest Martindale-Hubbell® Peer Review Ratings™ AV Preeminent®:  This is given to attorneys who are ranked at the highest level of professional excellence for their legal expertise, communication skills, and ethical standards by their peers.

Daymon has received a Super Lawyers rating from 2008 – 2009 and from 2011 – Present. Super Lawyers is a rating service of outstanding lawyers who have attained a high degree of peer recognition and professional achievement.